From Heero Hacquebord in L’viv (pastor and MTW missionary): What are our weapons? There are different kinds of weapons. We have the opportunity to send all our enemies to hellfire, but this is not our task. We listen to the words of the Creator in our hearts and obey them. These words give us a sacred goal. The goal is to stop the supreme lord of hell, no matter what name he uses – Satan, Lucifer or the Devil. Because his goal is death. Our goal is life.”

This is how Dmitry Medvedev, ex-president of the Russian Federation, describes his country’s unprovoked war of raping, pillaging, forced evacuations, bombing residential buildings and land grabbing in Ukraine. While Russia acts like a modern incarnation of the 12th century Mongolian horde, it cloaks itself with Christian language and symbols. Its targeted, specialized propaganda has affected even Christians in the West! Ukraine desperately needs military, humanitarian and financial help from Europe, the U.S. and other countries. While the aid it has received so far has allowed it to survive and even make significant gains against the Russian military, it cannot continue to fight – and win – without an increase in aid! Yet many Christians have doubts about supporting Ukraine in its desperate fight for survival. We must, therefore, begin by briefly addressing some of Russia’s propaganda that is knowingly or unknowingly parroted by some western Christians, politicians and journalists (such as Fox’s Tucker Carlson). (The latter is often triumphantly quoted on Russian state television for representing “thoughtful” Americans.) 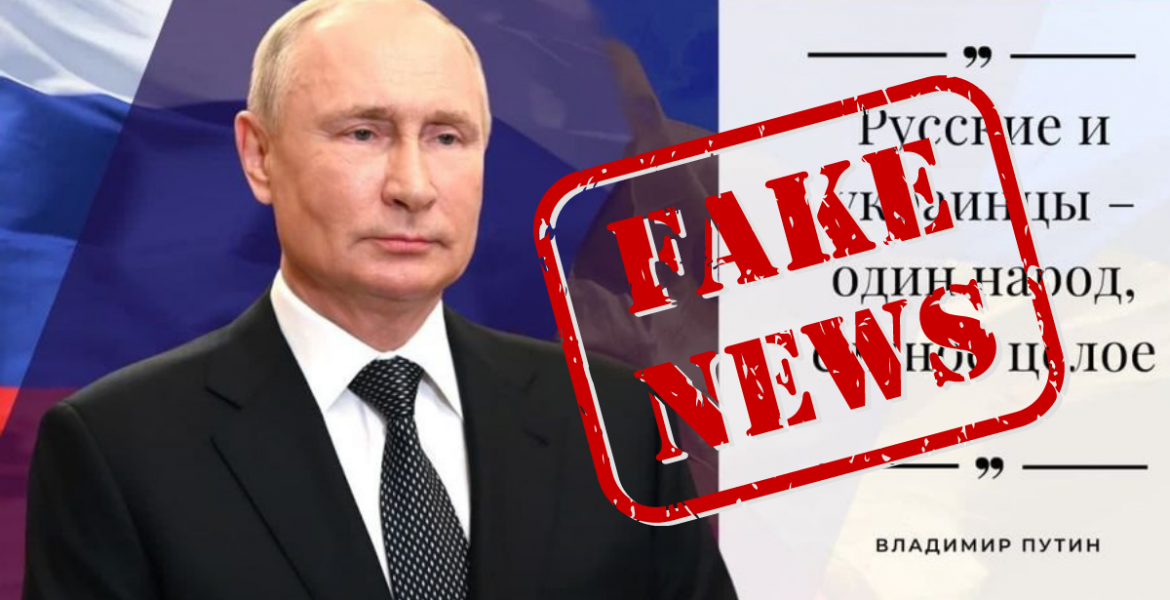 What is the point?

Ukraine needs all the military, humanitarian and financial aid it can get! (We’ll get to prayer below!) It is because of this aid that Ukraine still exists today. Please do keep this in mind as you go out to vote this coming Tuesday. Write your congressman and senators to increase their support for Ukraine! I do not like to wade into politics, which is not my field. But for people in Ukraine this is not politics. It is life and death. The more Ukrainian territory Russia controls the more death, destruction and religious persecution they sow. Weapons from the West help immensely to stop Russian soldiers from murdering, abusing, torturing, raping and pillaging more Ukrainian children, women, men, elderly people. God calls us to protect life. Ukraine may not be at your doorstep, but you do have the power to help. 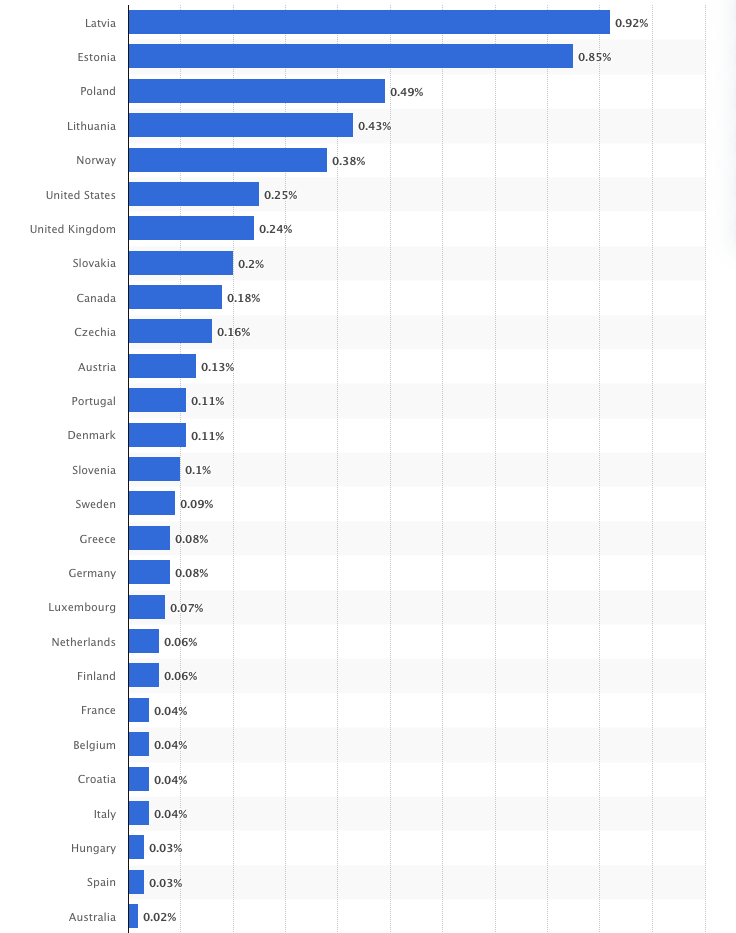 Total aid to Ukraine by country as a percentage of GDP (statista.com) Help from the U.S. is at 0.25% of GDP